Challenges with UDI During COVID-19 Pandemic

I hope everyone is remaining safe and healthy during these unprecedented times.

All of this obsessive cleaning has provided me some time to think more broadly about the role that UDI plays in supporting the device industry’s global response to the pandemic. And as we continue to understand and assess the impact that COVID-19 will have on all aspects of our professional and personal lives, one thing has unfortunately become very clear to me – the “UDI System” (this is actually term used in the US regulation) is not working – at least not in the way it was designed or that I had hoped it would.

Though we did not envision this specific healthcare emergency, in the development of the UDI regulation, we worked with various government agencies to understand the role that UDI and GUDID could have in emergency response. This is why, for example, GUDID differentiates between products that are currently commercially available (“in commercial distribution” – that is, I can go purchase them) versus those that are no longer commercially available (“no longer in commercial distribution” – though this feature does not currently work correctly in Access GUDID). It is also why GUDID captures packaging levels and the number of devices in each – to easily provide visibility into the total number of devices available. However, if companies are not using and updating these data attributes correctly (which they are clearly not), then the data is of no use to those looking to leverage it.

It has also become clear that the concept of equivalence that we were striving for is not working. GUDID should, in theory, be able to find all currently available, for example, (class II) surgical gowns and masks (much-needed PPE). A review of Access GUDID and FDA’s 510k and Registration and Listing databases suggests both that manufacturers are not using GMDN or procodes correctly and that there are still class II devices not registered in GUDID. Moreover, it appears that our concept of equivalence is too limited. Though, in theory, GUDID should be able to find all devices with procodes FYA (surgical gown) or FXX (surgical mask) – or the “equivalent” GMDN terms (which is a conversation for another day), it does not easily allow us to find other types of PPE that could, in certain situation, be clinically equivalent (e.g., all types of gowns or masks). We are lacking an ability to aggregate and provide visibility beyond this one-dimension of product type.

However, some of the issues with UDI are more structural in nature – and are failures of the larger device ecosystem. Through our work, it is very clear that very few participants (manufacturers, distributors, hospitals) in the device supply chain are using UDI. This, of course, limits our visibility and ability to know where and how much of a particular device type is available and where. This problem has the same characteristics of the recall problem that we have been struggling with for years – we don’t know where a specific device is located or how much of it we have. And concept of a “global” UDI to support the “global” supply chain is obviously not working – or going to work – at least not with the limited amount of current adoption.

I am also reminded of the many painful conversations had over class I (“low” risk) devices and UDI – and the perverse nature of FDA’s (and other regulators’) “risk” classification schemes. Risk classification schemes attempt to both deal with the inherent risk of the use of a device – as well as regulators’ understanding or the risk-benefit profile of a device (and the need and amount of scrutiny necessary to review a device prior to allowing it on the market). And though class I devices tend to be both very well-known and understood – and of inheritably minimal risk – these devices nonetheless play a critical role in the delivery of healthcare (e.g., a lot of PPE). When viewed through this lens, UDI (and GUDID) for class I devices is at least as important as it is for class II and III devices – and manufacturers’ and FDA’s delay of implementation is both short-sighted and potentially harmful.

There are also some new ideas that are surfacing in other countries’ development and implementation of UDI.  Specifically, there are (potentially) 2 very good ideas coming out of the European UDI implementation. The notion of Basic UDI-DI to specifically identify and group a family of devices should allow us to better use the UDI database to find, for example, specific devices that are available in multiple sizes. This is equivalent to the GUDID notion of “version or model,” which I think we can all agree has not worked. Also, when a device manufacturer has a device produced for them, the European UDI database module will capture the actual contract manufacturer of that device. That would allow us to, for example, work quickly and directly with that (contract) manufacturer during emergencies to produce needed devices.

And finally – the notion of “country of origin” has again come to the forefront. During the development of UDI, we abandoned the notion of capturing this attribute in GUDID because the US medical device sector lacked a common approach. However, the ability to know the CoO has become an issue during this crisis. It is time for us to revisit this issue and develop an appropriate path forward.

There are no comments for this post, be the first one to start the conversation! 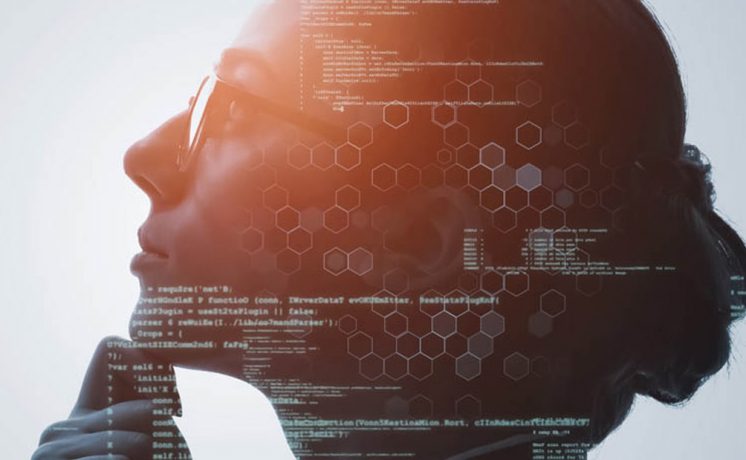 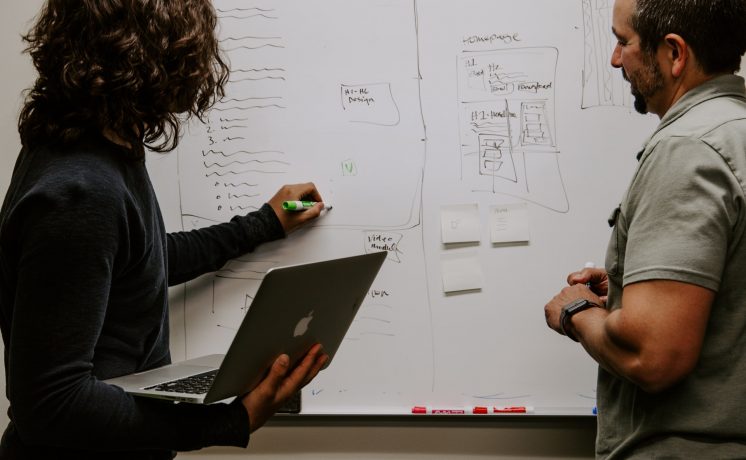 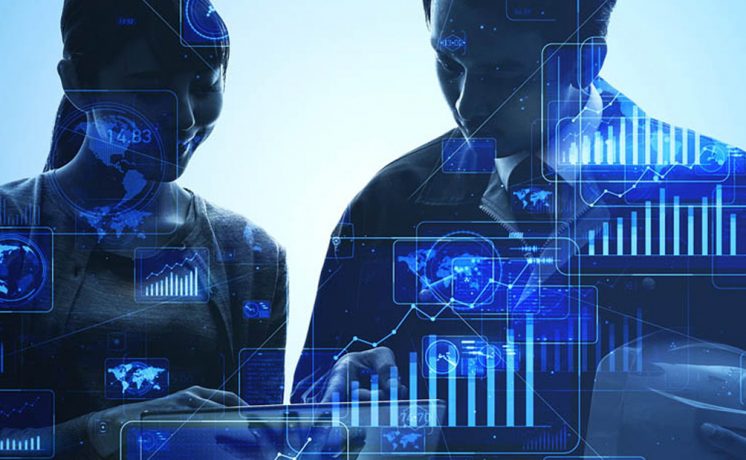